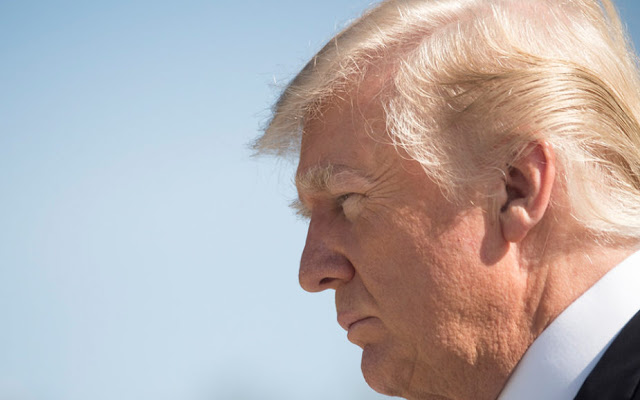 Rep. Hank Johnson Gets Owned by Diamond and Silk 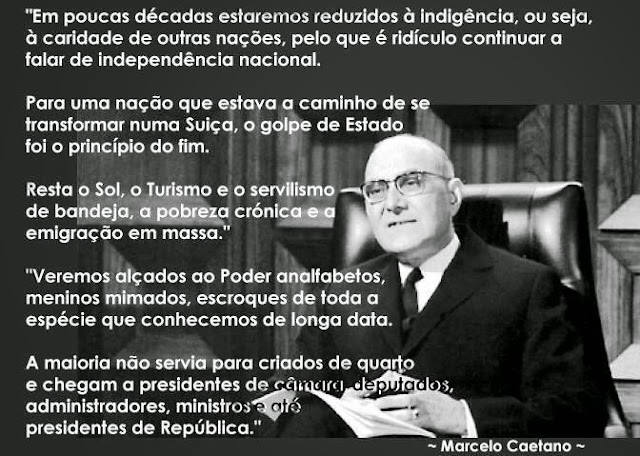 Synopsis: Prime Minister Viktor Orbán won an overwhelming victory in Hungary last Sunday. In a multi-candidate race, Orbán’s party, Fidesz, won 50% of the vote and 68% of the seats in the Hungarian parliament. That gives Fidesz an unprecedented 2/3rds majority – enough so that the party can now rewrite the Constitution as they see fit.

This was a great day for freedom lovers world-wide and a dark day for the invasion and the globalists. It could also turn out to be a good day for monetary reform because Hungary has in the past adopted practical, yet creative economic thinking – it rejected the Euro, it kicked out the IMF and remained with its national money, the Forint.

Since Viktor Orbán took office as Prime Minister in 2010, Hungary’s debt-to-GDP ratio has steadily declined and now stands at 72.4%, putting it well below the European average of 88,1%. When Orbán took office, unemployment exceeded 12%. Now, 8 years later, it is 3.8. And all this on a flat-rate income tax of 15% for everyone.

This is a remarkable achievement considering that Hungary did not escape from Communist rule until 1990 – an iron-fisted rule which left its economy in ruins. We will have more on the improving situation in Hungary later on.

The day after last Sunday’s parliamentary election, we got in this beautifully translated, exclusive video of Prime Minister Orbán’s acceptance speech on election night – something you will not see on U.S. TV stations.

My hat is off to the technical achievement this represents. I could not produce such a piece of videography if I had a month to do so.
By RioD'oiro - abril 15, 2018 Sem comentários:

A cachaça solta a língua.

«"You nut bag, psychopathic imbeciles go on your show and you say we somehow blamed these kids for this. Listen Cank (Cenk Uygur) you seriously need to seek mental health, a mental health»